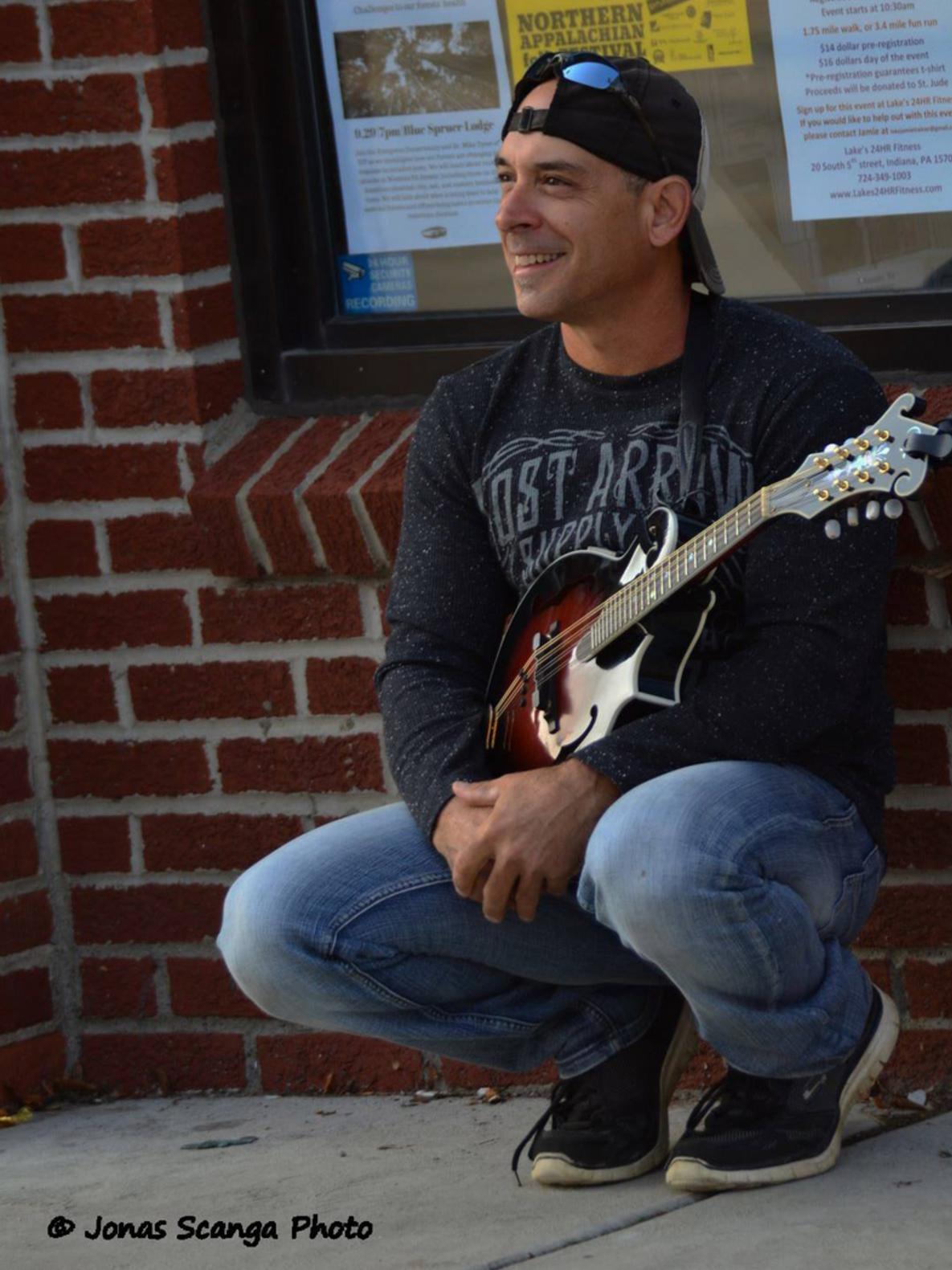 A highly respected musician in the area by other musicians and bands alike, Barry has been playing guitar and involved in all things music since the 80's.  He knows his gear very well and has acquired a massive amount of it in his man cave/studio-practice room.  He is very generous with it and is always willing to loan it out or educate a young aspiring guitarist with it.  Barry also puts high values on his family and friends.

Playing with the bands, Evidence, Avatar, Country Knights, Tri, Everlife, Ten Ac Courage, New Roots, Holler back, and Tanoma Road.  Barry became very interested in session work after many trips to Nashville.  He then went on to play on nearly every local band CD and worship albums, plus he assisted local worship teams, radio jingles, local solo artists, and many school projects.  He then became a teacher at Spott's Music Center and the Indiana Music House.  He still gives lessons privately.

Anything from Proverbs
LITTLE-KNOWN FACT:

Barry is interested in all things Sasqwatch, or Bigfoot as most know it by.  He is always collecting data and got to meet Cliff Barackman from "Finding Bigfoot".  Barry even played a gig with him.  Don't believe in it??? Talk to Barry... we're sure you will be enlightened!