ABOUT BRIAN:
Brian Miller is the frontman for 7 Mile Run and has been entertaining crowds all over the region for 20 years.  He has fronted other successful bands including Country Knights, and Tanoma Road, while claiming Colgate Country Showdown State championship titles, and runner-up regional titles.  His heart and pure love of country music is easily heard from the first note he sings.  Brian has a love for all his fans and a stage presence that has caught the eye of many national acts.  Brian started in music at the tender age of 6 playing piano.  At age 11 he started playing saxophone in school band, which would take him on to claim district, regional and state titles, as well as IUP Honors band, while playing the baritone saxophone.  At age 16 he taught himself to play the guitar, and started writing his own music.  Brian also plays bass guitar, and drums.
NOTED TEACHER(S):

Brian was lucky to have some of the areas greatest musician teachers like Keith Bloom, Ralph Cribbs, Dennis Emert, and Elmer Ogoreuc, along with a host of local musicians he has met and played along side throughout his career.
GEAR:
Brian plays an Alvarez Yairi Koa acoustic/electric guitar, Fender 12-string guitar,  Yamaha S06 keyboard, Roland JV-90 Synth, and uses a Sennheizer 935E wireless handheld mic.
FAVORITE QUOTE:
"It is ALL in God's plan"
LITTLE-KNOWN FACT:

Brian is a muscle car enthusiast, raises longhorn cattle, and loves to hunt. 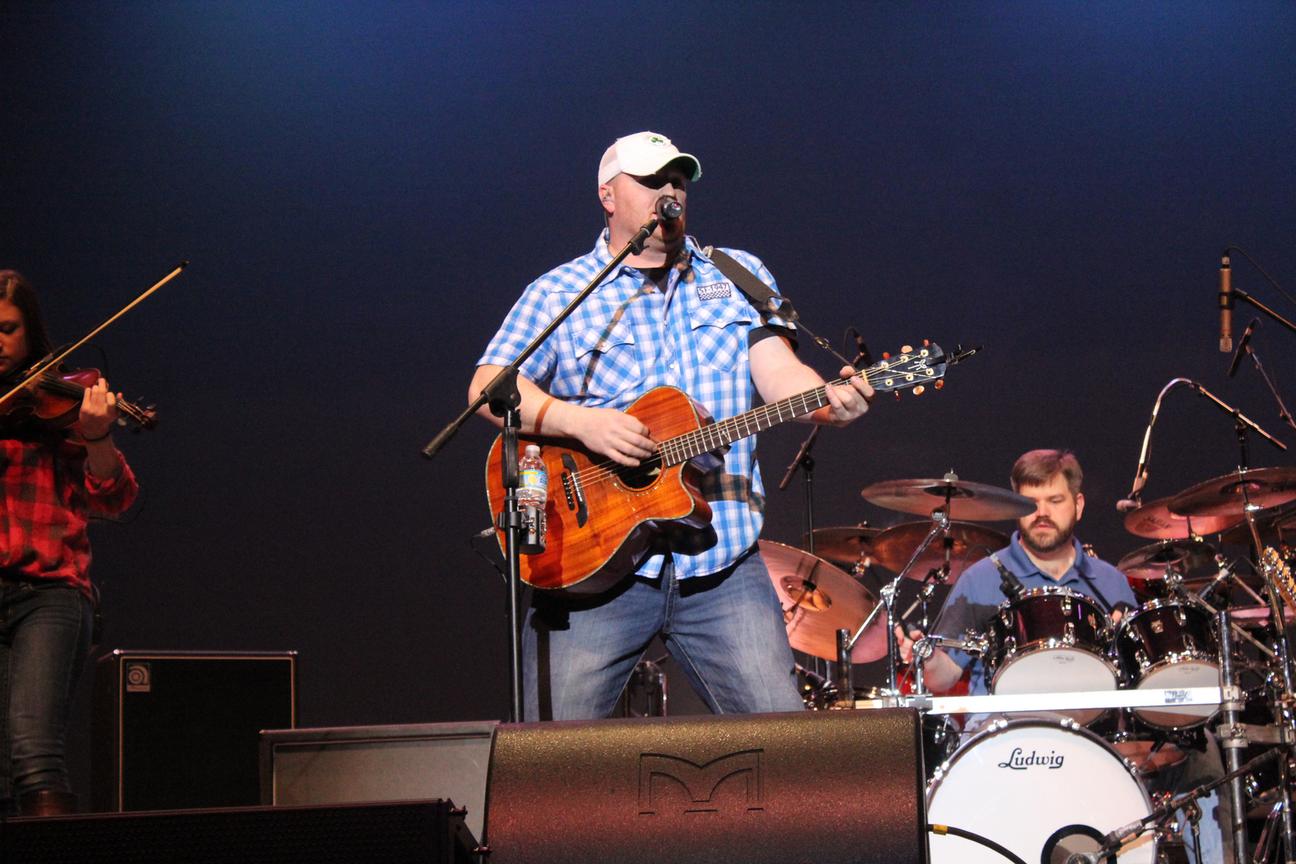